Is REDD’S® Apple Ale a cider?

We’re a beer. A refreshing beer plus the crisp taste of apples to be exact. We think it’s pretty refreshing. We think you’ll think that, too.

How many calories are in REDD’S?

165 calories per 12-ounce serving, leaving plenty of room for food calories at your next barbecue.

REDD’S Apple Ale is not gluten-free, but it is delicious. Of that, we are certain.

Why are some flavors no longer available?

Once in awhile we like to shakes things up to keep life interesting, so we parted ways with some of our old flavors to make room for new interesting flavors. If you’d like us to bring some of the old flavors back, follow us on Facebook and let us know!

We do not currently sell REDD’S Apple Ale in 30 packs, though you’re welcome to buy five six-packs.

What’s the difference between ale and cider?

Is it on taps at bars?

Yes, REDD’S Apple Ale can be found on draft at bars nationwide. Buy a couple - one for you and one for someone new.

REDD’S Apple Ale is made by REDD’S Brewing Company in Milwaukee, Wisconsin, a subsidiary of MillerCoors.

What’s REDD’S Apple Ale made out of?

In a nutshell, an Ale is a type of beer brewed using a warm fermentation method, resulting in a sweet, full-bodied taste.

No, REDD’S Apple Ale is an apple flavored golden ale with low malty and bitterness cues which gives it a crisp clean finish and allows for the natural apple flavor to come through. 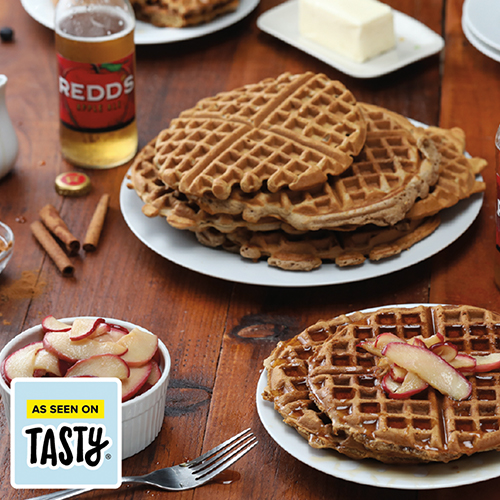 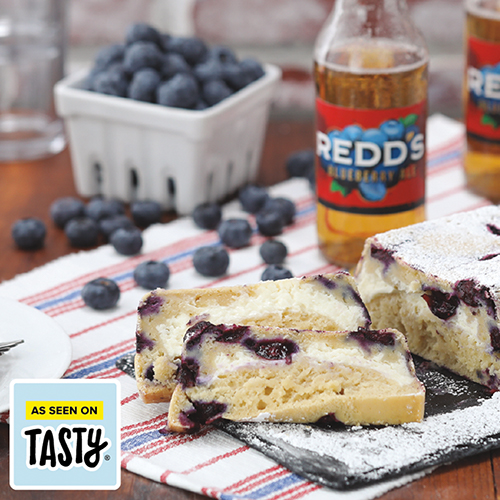 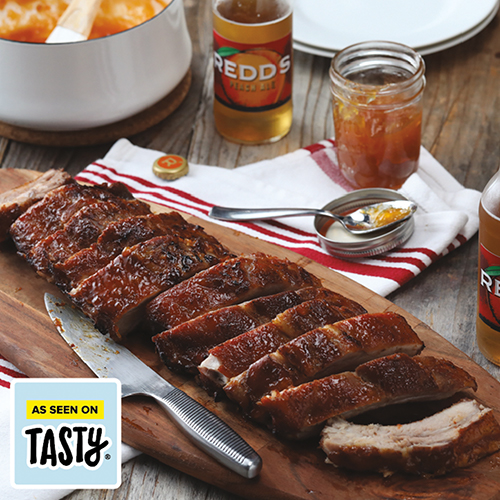